Beginning in April 1984 the founding vision for Ordigraphe Inc. was to search for and provide innovative professional computer technology based solutions to television production and broadcasting customers. Some of the notable products offered during the early years were Edit Systems, high-level Character generators and leading edge Compositing Systems for film and commercial production.

From 1996 to 2008, Ordigraphe’s expertise in the movement of large capacity numeric files grew dramatically, thanks to projects in the film industry involving integrating new technologies into existing customer infrastructures, substantially increasing the customer production efficiency through automation.

Acknowledging this expertise, customers throughout the industry, engaged Ordigraphe in many film project opportunities in Canada, California and Brazil earning Ordigraphe the recognition of being among the best Discreet Logic products resellers in North America.

Offering the services of a highly competent team in association with its’ major partners, Ordigraphe today is able to evaluate the customer’s problem areas, recommend a wide selection of IT based professional software and hardware, identify the most coherent work processes and training strategies and provide project implementation with the customer’s team. The net result is that customers receive the best solutions available while respecting their existing technology.

Thus, over the years, Ordigraphe positioned itself as a consulting and integration firm on the cutting edge of technology, capable of adopting a “global approach” with its customers.

Our expertise is to offer a personalized consulting service in terms of technologies related to multimedia. 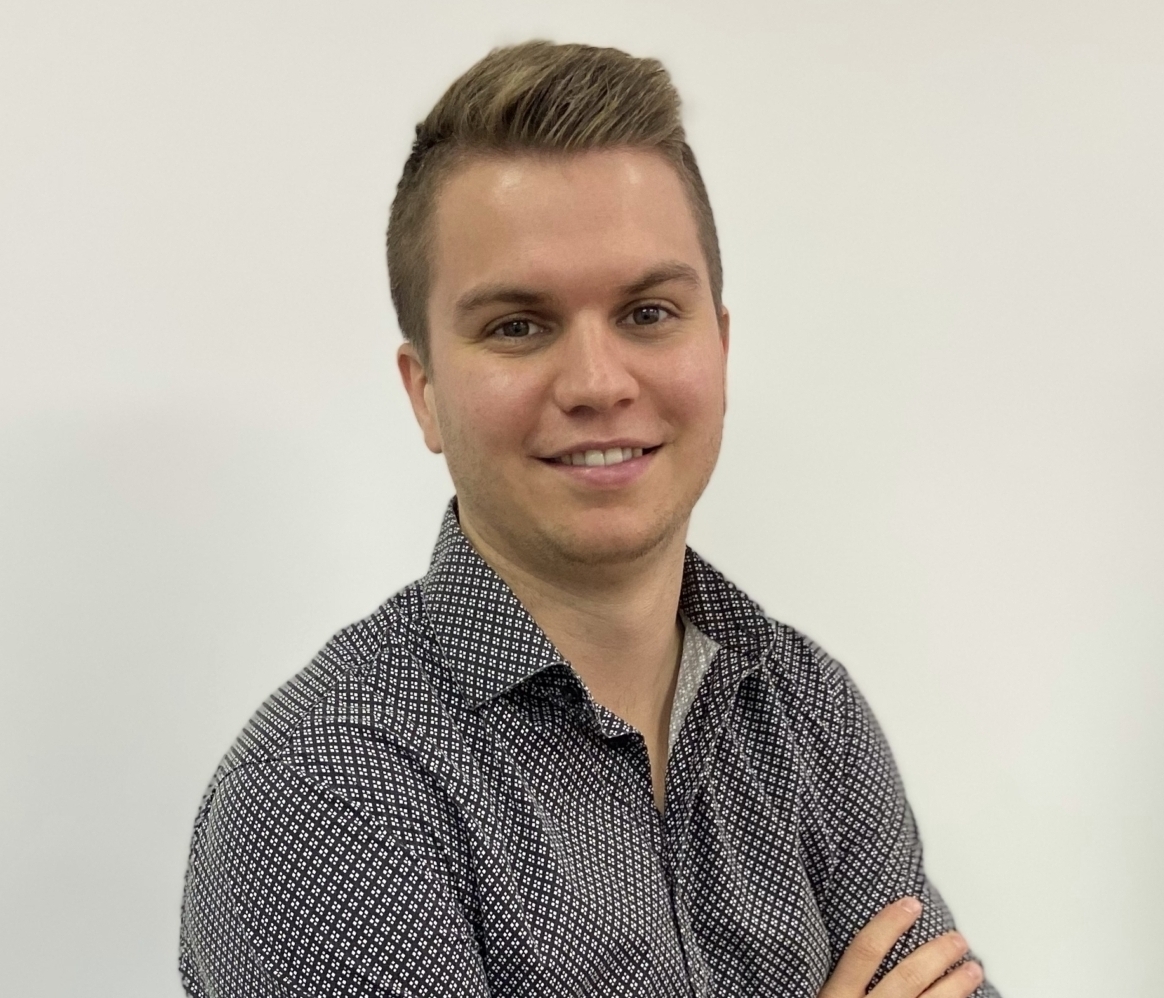 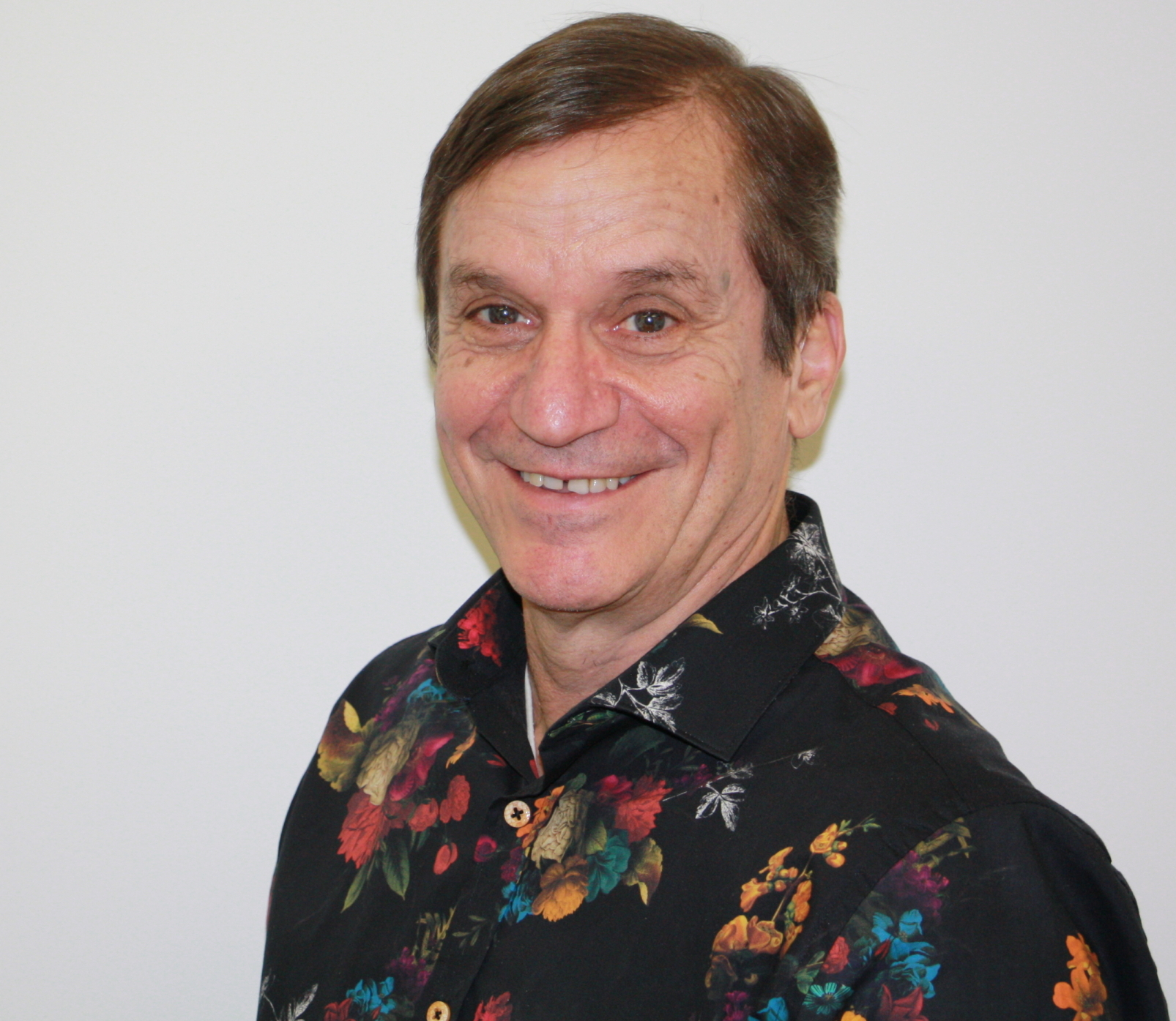 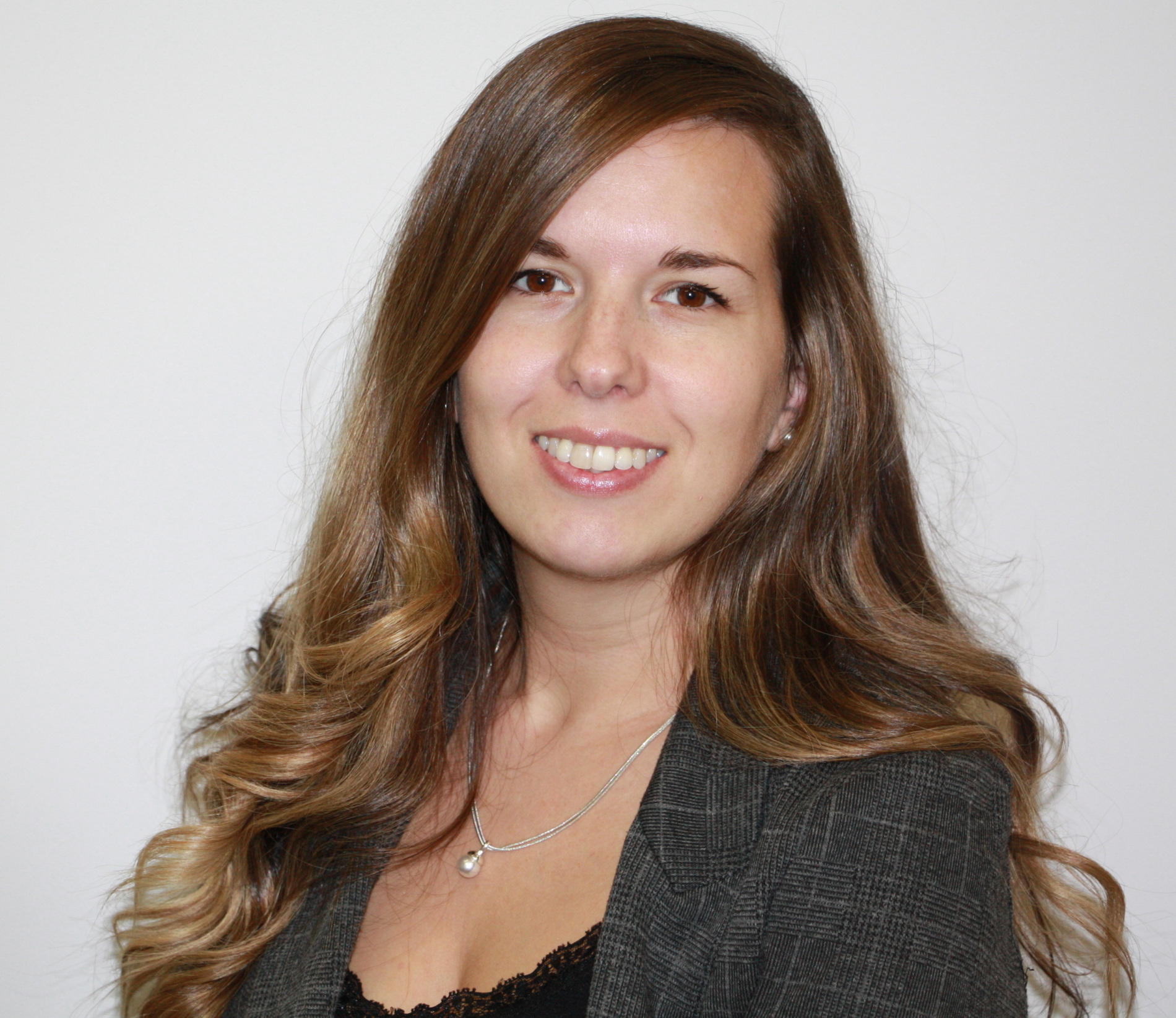 Our team of experts!